RSS feed for this section
This category contains 9 posts

Hows it goin my fellow nerds! Was just checking out my latest YouTube posts and found this sneak peek of Marvel’s Agent Carter. Thought I would share it for those who havent seen it yet! The coolest thing about the sneak peek to me is the introduction of Edwin Jarvis (Howard Stark’s non AI butler). Check it out eh!

The Real Reason Wolverine Had To Die!

I may still be a little bitter about Wolverine Dying.

The Real Reason Wolverine Had To Die! 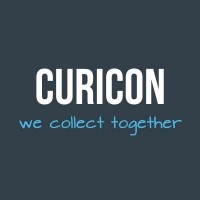 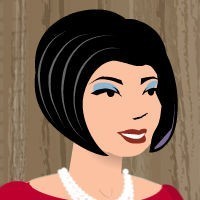